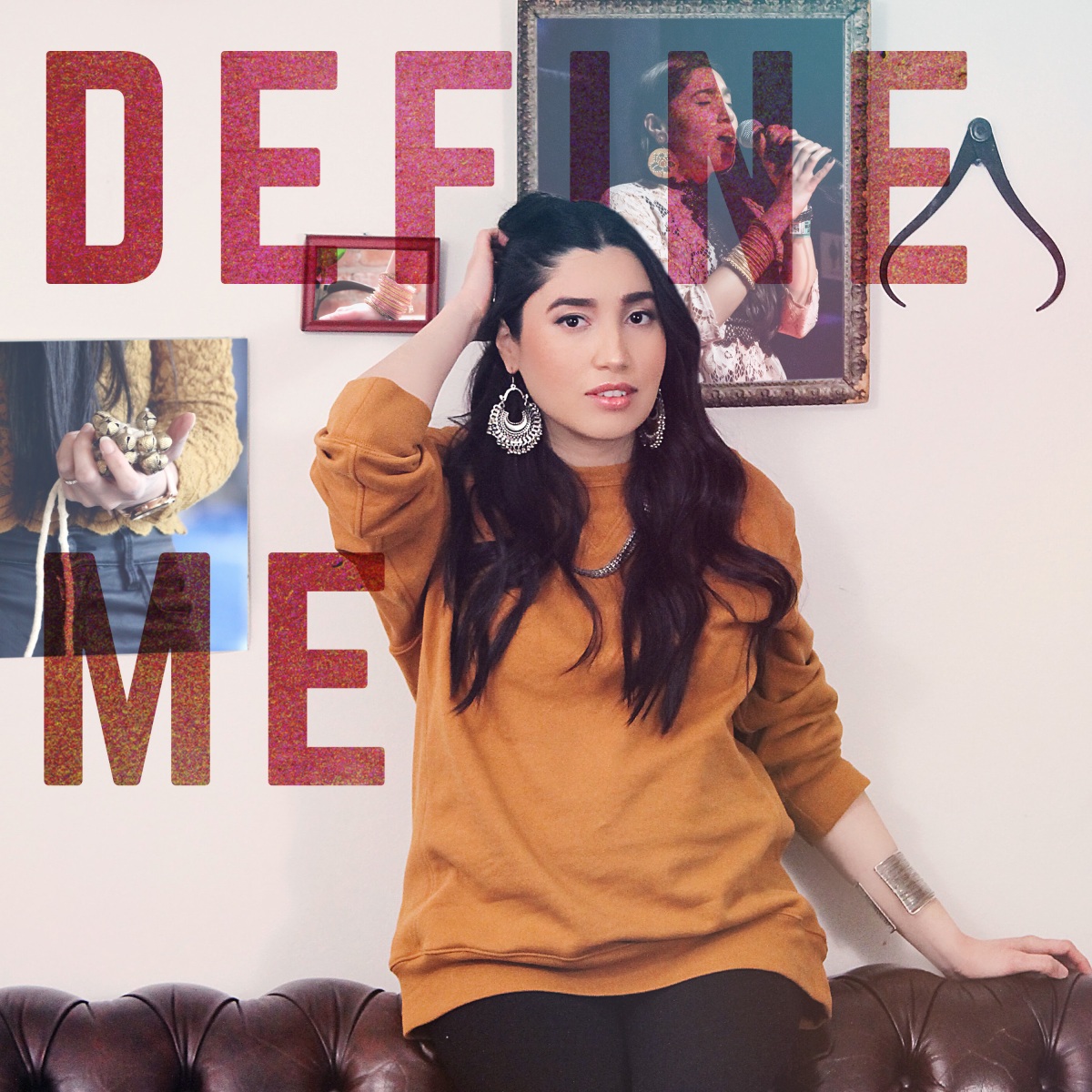 After achieving critical acclaim in India with her unique blend of Hindi folk and jazz, she’s shedding previous conceptions of her art and embracing moody pop ballads and glittering electronics. For the five songs that comprise “Define Me”, Subhi enlisted a talented cast of producers to build out her heartfelt compositions, infusing them with a late night dance floor energy and widescreen synth flourishes that are sure to have you in your feelings.

Check out the titular song below:

“With this EP release, I feel liberated,” Subhi said. “Being an Indian-American, I have always had this inner conflict of where I belong. For years, I resisted releasing my English songs. This past year I realized that I need to be true to who I am and let the world see me. This EP tells the story of my evolution as an artist and an individual – I finally woke up, got out of my own way, endured rejections and in this process defined who I am.”

After immigrating to the US from India at the age of 16, Subhi found herself working on Wall Street. Unfulfilled and adrift, an internship with Oscar-nominated filmmaker Mira Nair helped her to realize her true passion was to make music, a desire that had been slowly burning since growing up in New Delhi and listening to her grandfather recite his favorite poems every evening. Early on she discovered that her delivery and cadence lent itself to the rhythms of jazz, and teamed up with local musicians in Chicago to make her debut album, “Shaitaan Dil (Naughty Heart),” which was co-presented by The Jazz Institute of Chicago.

Though her blend of storytelling and intricate jazz compositions brought her plenty of accolades, and a growing fan base back in India, her latest foray sees her diving headfirst into the sounds of contemporary American pop. Across her new EP, she investigates her identity as an Indian American, flexing her years of songwriting to make her most moving work yet. 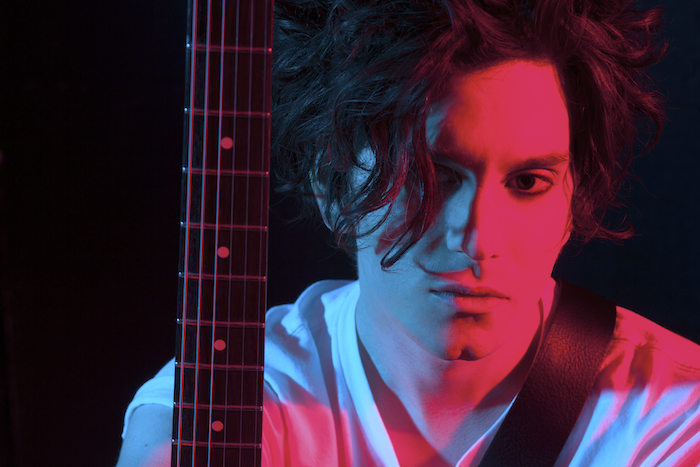 Radio Wolf is the creation of songwriter, musician and producer Oliver Blair. His original electronic rock outfit, Kindle, transformed his music into a visual experience complete with cyberpunk burlesque dancers.  After building a name for himself by touring and collaborating with UK artists including Ladytron, Sohodolls, Client, Hotel Motel and Kelli Ali, as well as performing at the legendary Notting Hill Arts Club, electro-pop band Client quickly signed him to their independent record label, Loser Friendly. His all-instrumental first album was then released, simply titled “Kindle.” 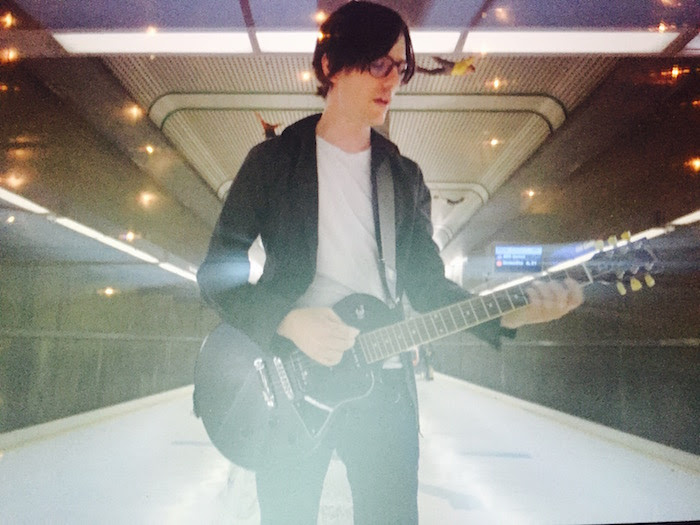 Singer-songwriter Louis Schefano released his EP “Wish” featuring three tracks “Wish Something Would Happen,” “Tell Her Everything” and “Watchtower.” Check out the video for the single here:

Schefano is an ex-Remy Zero founder and veteran musician who would join several bands, including Little Red Rocket (featuring Maria Taylor and Orenda Fink of Azure Ray), Verbena (A.A. Bondy), and eventually releasing his own debut album, “The Art of Navigation,” under the moniker Regia. Earlier this year, he debuted “The Opposite Side of the World” as his first solo release and it left a lasting impression on the indie-rock world. 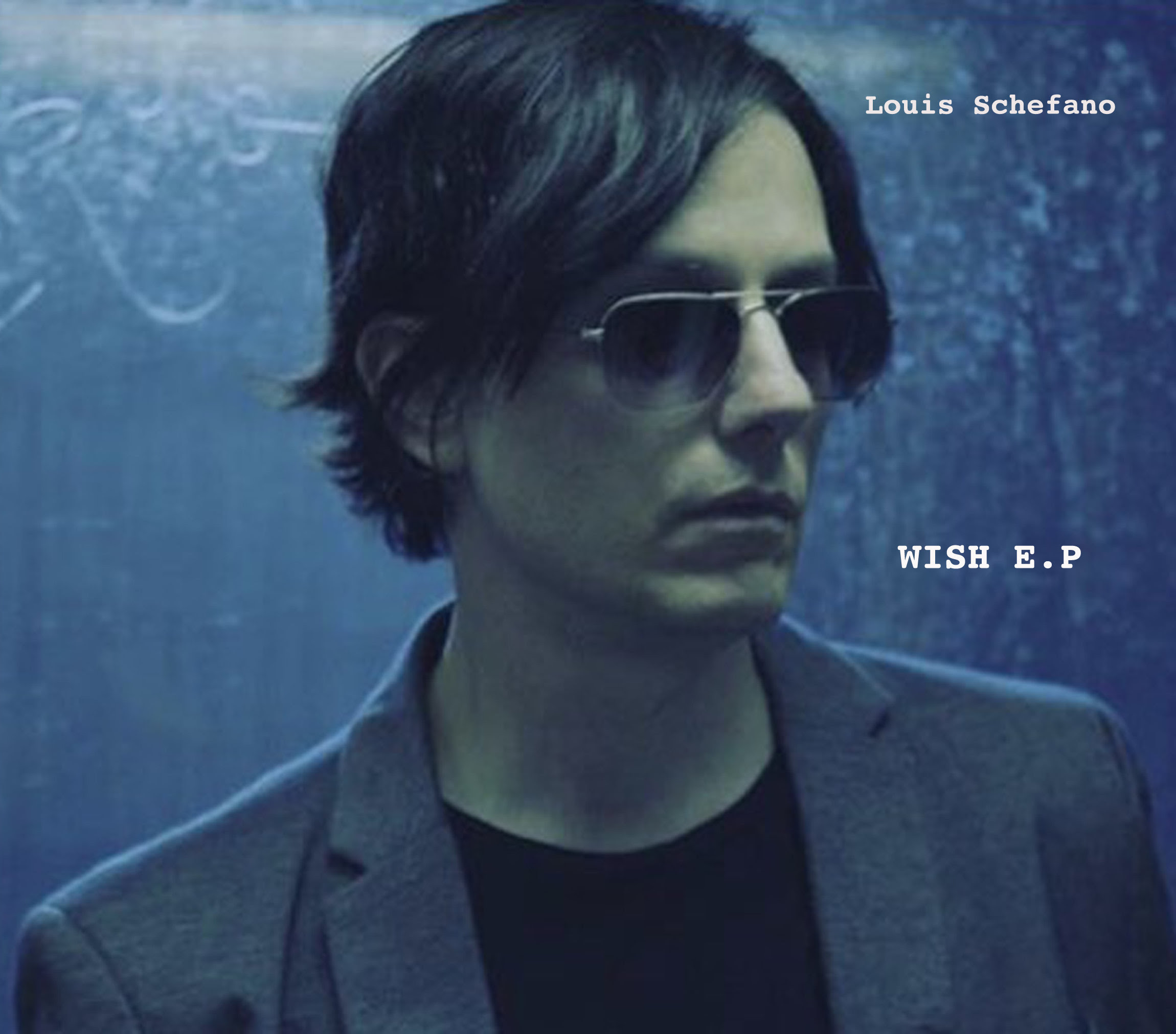 For “Wish,” Schefano teamed up with Rob Schneider, producer of Neutral Milk Hotel’s “In the Aeroplane Over the Sea.” In addition to the steady catalog of material, Louis has performed with various artists over the last two decades including Bright Eyes, The Ladybug Transistor, Maria Taylor, and Sarah Mclaughlin.

London-based Nina has released her latest EP “One of Us” on Aug. 11 and it’s a synthpop and synthwave love affair. Check out the title track here:

The opening synthesizers in “One of Us” evoke outer-space emotions with Nina’s voice adding narrative to the worldly experience. When the beat drops, the song sounds straight ripped from a classic 80s film but still fresh, new and invigorating at the same time. The new wave roots wrapped in modern sensibilities clearly show the German-native’s early influences of Depeche Mode.

The second track, “Counting Stars,” also begins quite ominous in a synth-laden landscape. The darker and slower-tempo track offers the chance to get lost in the music and allows the listener to feel the nighttime stars surrounding them. The production on both of these songs are top-notch, thanks to producer Oscillian and mixing work by Grammy-Award winner Liam Nolan.

The rest of the EP remixes the two songs wonderfully. SJBRAVO’s remix of “One of Us” is a groovy disco style song made to get people on the dancefloor. It’s an interesting take and is different enough to feel like a new song entirely. Johnny Royal’s remix has faster-sounding beats with an underlying synth melody that adds a futuristic feel. Angger Dimas’ remix is full of suspense with dub-steps influences that completely take the song in a new direction. It is easily and by the far the most experimental track on the album. Lastly, Douglas Holmquist’s remix of “Counting Stars” is a soothing version that perfectly closes the EP as it relaxes you to the end. Overall, the songs and remixes on this album are great for anyone looking to relive the sounds of synthpop and synthwave from a new talent.

Native Sons will be releasing their upcoming EP “Super American” this Friday, Aug. 4. Check out the single “Lay Your Lover Down” below. The song’s got an addicting beat with dark wave influences and spacey keyboard experimentation.

Thomas Fine and Justin Altamura of Native Sons released the album’s synth-heavy debut single “Lay Your Lover Down” and found the sound they were looking for with the help of producer Chris Garcia, who has worked with Lana Del Rey and Adele. The 7-song EP is a mix of pop, dance, electronic and rock, and covers the themes of past relationships and the past musical history together.

Thomas and Justin have played with headliners Black Keys and Kings of Leon in their rock and Blues band The Iron Heart at the 2013 Bottle Rock Music & Arts Festival. Since then, they wanted to take their sound in a new direction and then in 2016, the two brothers in music decided to change the direction of their music trajectory. The duo called on friends and industry contacts to put together a roster of producers.

Check out the second single “Say Nothing” here:

To stay up to date with all things Native Sons, be sure to check them out on Facebook, Soundcloud, Instagram, and their official site.