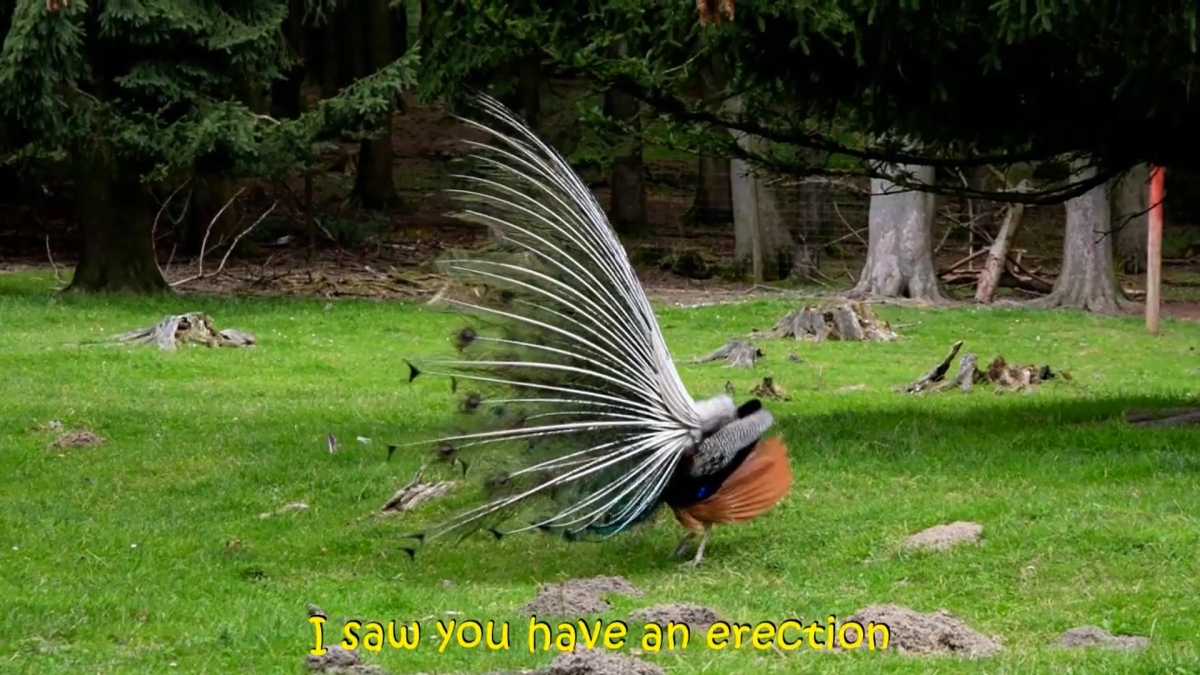 Renato Medurecan, the creative mind behind Melodramatic Sinner, was having a fun time when writing the lively words to his song “Sour Beach.” Musically and thematically intertwined, this song is great for the summer and will having you smiling from ear to ear. Check out the song on Spotify or below:

“Sour Beach” starts off with a clearly defined guitar riff that is groovy and soothing, presenting a very relaxing vibe perfect for the beach. The drums are steady, and the vocals are smooth and enjoyable to listen to. Each verse is separated with harmonious guitar playing adding to the tropical setting the song has created. Overall, the production and delivery of the song is top-notch and feels effortless.

But without a doubt, the most memorable and bold aspect about “Sour Beach” is the lyrics, which tell a vivid story about a man’s sour experience at a beach. As the track title implies, the tale unfolds in a unique fashion where a straight man has an encounter with someone who he thought was a woman. But since it’s dark at this California beach, ordering a banana flavored ice cream proved to be a big mistake. This true experience must’ve been dreadful for Renato, but looking back, it has allowed for a great narrative to be told in a song.

Honestly, the colorful lyrics found here are a breath of fresh air from the usual contemporary tracks these days. A bit of humor goes a long way, and we look forward to hearing more misadventures from the mind behind Melodramatic Sinner. Hopefully the next experience isn’t too traumatizing!

To stay up to date with Melodramatic Sinner, check him out on YouTube, SoundCloud, Facebook, Spotify, and Bandcamp. 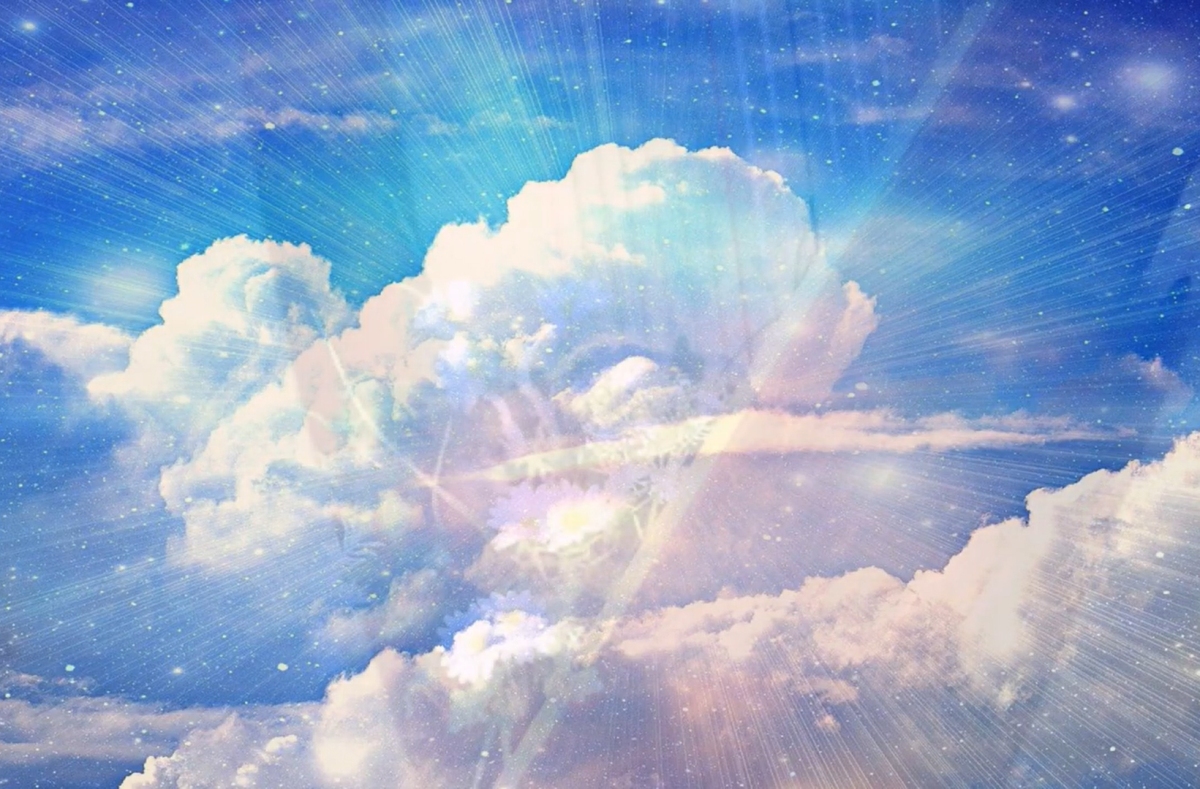 This month brings a new song from Alex Genadinik in the form of an introspective interpretation of a romantic Russian song. The result is “Love Letters in the Clouds,” a track that speaks directly to your soul and makes you long for happier days. Check out the song below:

The finger picking acoustic guitar sets the tone for a somber story, but soon the orchestral backdrop swoops in to lift the words into the clouds, very much like the lyrics, which were rewritten to fit a newer audience and a modern musical landscape. Close your eyes and listen to the soft voice and sounds as they take you on a journey through open fields of wonder and curiosity.

The ending of the song is sad since the connection between the two lovers in the story ends as time passes and they grow too old to communicate. Because of the meaning behind the song, it makes the listener reflect on their own short time on this earth and reminds us all not to waste any of it, especially if it is between two lovers such as these. Taken as a whole, the song is highly recommended for anyone looking to reconnect, especially in the romantic month of February.

Find more of Alex’s music on his Youtube page here. Alex’s main business can be found at https://www.problemio.com. 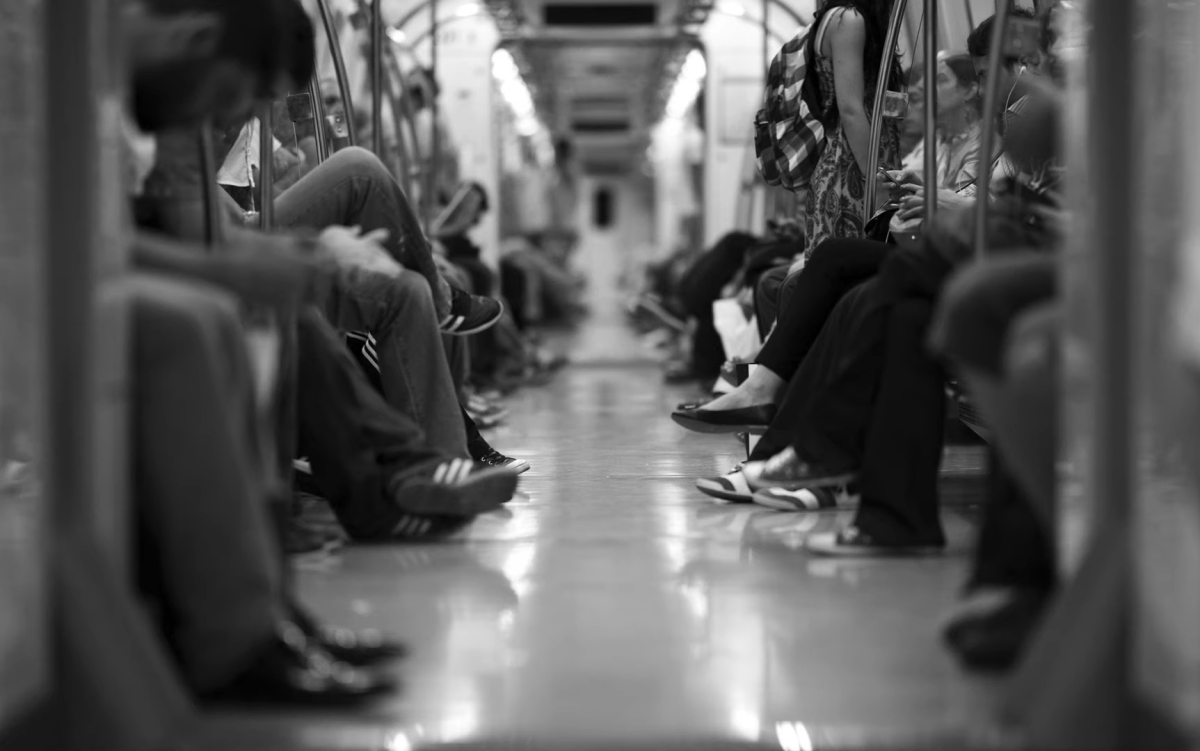 Heartache, loneliness, and longing are some of the emotions you will feel after listening to Alex Genadinik’s cover of “Blue Trolley,” a title translated to English. The song was originally by Russian poet and musician Bulat Okudzhava, who was known for subtly challenging Soviet cultural authorities.

Alex’s interpretation of the song is somber yet hopeful, as the lyrics tell the story of a night train traveling through the city as a ship at sea. The main theme of the song is that the company of strangers can help during the journey home, even if no one is talking to each other because of the ability of strangers to bond together. The song ends with the rocking train easing the pain, a delightful outlook to a soul’s troubled past.

The overall performance is a great combination of song choice, musicianship, and storytelling through unique lyrics. The choice of song by Alex allows a new, diverse audience from different backgrounds to hear a Russian song, allowing them to become interested in a new culture. The vocal delivery by Alex is soft and delicate but with driving purpose, and the instrumentation is clear and subtle, with light acoustic guitar overdubbed with a strumming pattern in the later half. A recommended listen for anyone!

To listen to more of Alex’s music, check out his YouTube channel here and also check out Alex’s funny t-shirts. Alex’s main business can be found at https://www.problemio.com. 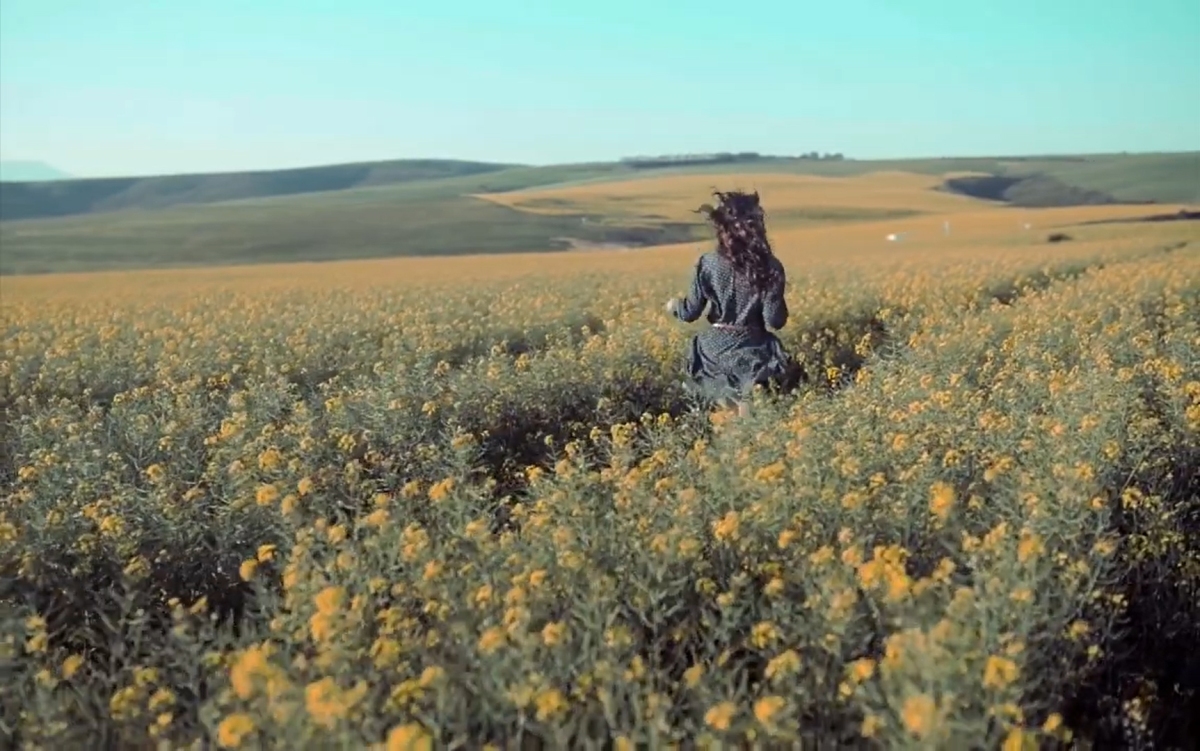 The song showcases Alex’s songwriting abilities especially when it comes to telling stories. His sentiment and wholesome feelings really shine in this song, and his vocal melodies fit with the gentle acoustics found in the song. The main focus on this track is the lyrics, as they speak about nurturing but also about the passage of time. The line “The future will come too fast / You’ll hold grandchildren, I’ll be in your past” puts on a spotlight on how children grow up so fast and how parents should cherish every minute before times runs out. The song is dedicated to Alex’s own daughter and its clear he meant every word he sang. Overall, it’s a great tune and accomplishes the goal of making the listener feel joy and lament on a bright future ahead.

To listen to more of Alex’s music, check out his YouTube channel here. Also check out Alex’s funny t-shirts.

Country singer-songwriter and guitarist Rachel Louise Taylor will release her full-length album “Sunflower” on Aug. 26. Today, Rachel spoke with ETV about her musical influences, the lyrical themes behind her upcoming album, and her plans to play more shows. Check out the track “I Got Mud” from the album here:

Rachel’s discovery and interest in music begins at a young age. At around age 7, Rachel would go on trips with her dad to see her uncle, who was a lead guitarist in a band in Wichita, Kansas, perform live. She remembers thinking about how cool it was to see her uncle perform, and soon after, Rachel asked her dad to get her into guitar lessons. She learned to play guitar in 2nd grade but it wasn’t until 4th grade that she started writing her own songs and soon after she began performing live.

Rachel’s influences early on include every girl’s favorite star, Taylor Swift, as well as a little bit from what her musical family listened to.

“I grew up listening mainly to Shania Twain,” Rachel said. “I nearly had her entire album ‘Come On Over’ memorized, listening to it over and over. I did grow up on a farm, but my dad listened to more oldies music back then. I feel that between Shania and Taylor Swift, that was enough inspiration to help me develop and discover my genre.”

At age 12, Rachel played at a coffee shop in Topeka with her guitar teacher, who invited her onstage to play a song with him. Rachel said she got nervous and froze when she was supposed to sing and play guitar at the time, but she only played guitar. The brightness of the stage lights and the whole experience would normally discourage an up-and-coming singer-songwriter, but Rachel continued her path to becoming a professional musician.

“I think the coffee shop showed me the worst that can happen – not being able to sing, and be frozen,” Rachel said. “Due to that happening to me early, I was able to convince myself that I didn’t want that to happen again. I was able to experience it and grow from that. My advice is to never give up. If performing or being in front of stage is what you want to do, never let go of that hope. One obstacle can be overcome to make way for so many other opportunities, if one takes the effort to do so.”

Rachel continued to perform on stage and soon businesses and organizations took notice of what she was capable of. She performed at the Texaco Country Showdown 2012 and Topeka First Friday Artwalks and was getting know, but the biggest surprise was when Rachel’s song “I Got Mud” was played on the radio.

“The radio host had e-mailed me, so I was listening to the radio, filming my friend on skype, as she was filming me through skype,” Rachel said. “I believe the video is still on YouTube, but I actually cried happy tears. I will never forget that ‘aha’ moment.”

Rachel’s latest album “Sunflower” is the culmination of her journey so far but it’s only the beginning of a whole new chapter. The writing for the album took about a year and a half with some songs taking longer than others to write. Rachel has become confident with her writing style and took the time she needed to make sure the songs were as perfect as they could be before releasing them. The album was recorded and co-produced in Wellington, Kansas, at the Green Jean Studios.

One of the songs on the album, “In Your 85,” was featured on national and international country radio and topped the Ullplay music chart in the U.K. for three consecutive months. Check out it out here:

“My main lyrical theme is not to take life for granted,” Rachel said. “Whether or not it’s being in love, it is just as important to take in the current moment before it passes by, as well as looking for the future. I heard a quote somewhere that says, ‘If you dwell on the future, you will lose out on living in the present.’ I truly believe in this, and I intend to live that way.”

In addition to making her latest album, Rachel also keeps busy by teaching guitar lessons since 2015. She said it was a lot of fun and has allowed her to re-learn some of things she learned back when she herself was younger.

“I decided to teach guitar lessons because I wanted to give back to younger artists just starting out,” Rachel said. “I want to potentially stand as a role model for younger girls who have goals in life, to look up to and know that anything is possible, and they can do anything they set their minds to. I have also given them multiple performance opportunities joining me on stage, where they are in the spotlight and are able to showcase their new learned talents.”

With her album complete and coming out this month, Rachel looks ahead to the future. She plans to continue performing and broadening her touring destinations.

“My plan is definitely to play more shows!” Rachel said. “Although I am in college, I plan on being more busy next summer with festivals, etc. I also hope to broaden my 3-hour radius circle to be able to travel farther and open more performance opportunities not only for me, but to connect and be able to meet with my fans.”