Singer-songwriter Maxi Wild teamed up with post-punk duo VOWWS to make a video that features a song written, produced and mixed by herself, a process that consisted of five separate drafts. The song features the guitar work of Tommy O, who has toured with The Ramones and New Kids On The Block. Maxi Wild said the lyrics captured the feeling of awkwardness surrounded around making a move for a first kiss. 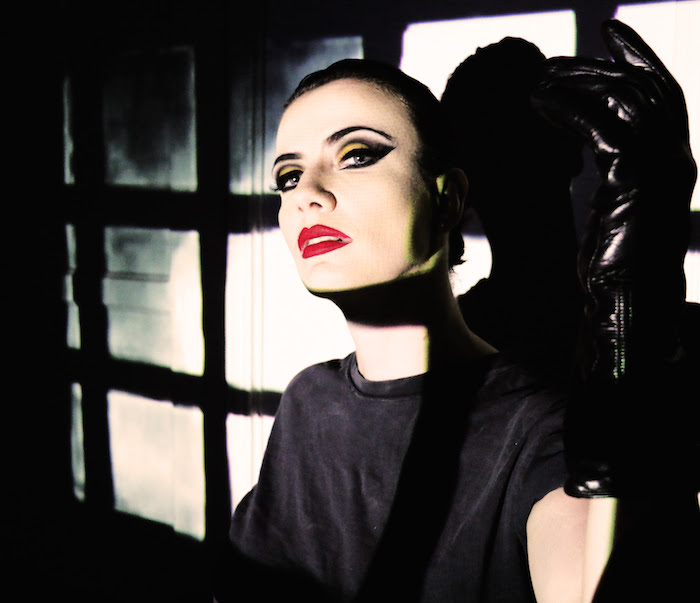 Maxi Wild is originally from South East London and is now based in Los Angeles. Her inspirations come from the likes of Marilyn Manson, Fat Boy Slim and The Chemical Brothers. The dark and dance vibes can clearly be heard in a track like “Heavy Tension” that would be perfectly suited for blasting in an industrial rave nightclub.

From 2002 and 2006, Maxi Wild was part of the banc D:Models that toured alongside KMFDM and she spent time in the studio along UK artists The Beastmasters, Clipping and Grammy Nominated producer Mike Koglin. Her 2012 debut album “Who the Fuck is Maxi Wild” had a pop-sounding polished sound, but with “ATLAS WAVVE” things are taking a darker turn into a rougher territory with heavy distortion and audio processors.