New Orleans singer-songwriter and urban folk artist Daniel Amedee has recently released his new 5-track EP “Life” and has a hypnotic music video to accompany the title track. Check out the video here:

The video was directed by Meg Williams and features Kevin Killion, Brandi Madison, Melissa Rodriguez, Samantha Nickel, and Daniel Amedee in a gathering where they seek to set their souls free. The song is an acoustic tribal journey that re-imagines the first moments of life on Earth with lyrical messages of the cyclical nature of existence. Daniel said the “Hu-Ah-Oh” chant heard throughout the song came to him in a dream and was the inspiration that spurred the writing for “Life.”

Daniel is a vocalist, keyboardist and guitarist who has performed from LA to New York, from Vancouver to Montreal, and everywhere in between. He released his debut solo album in 2011 and has since released three efforts. “Life” was produced by Michael O’Keefe III at Record Office Records, New Orleans, and is available now via Record Office Records / Saguna Records. 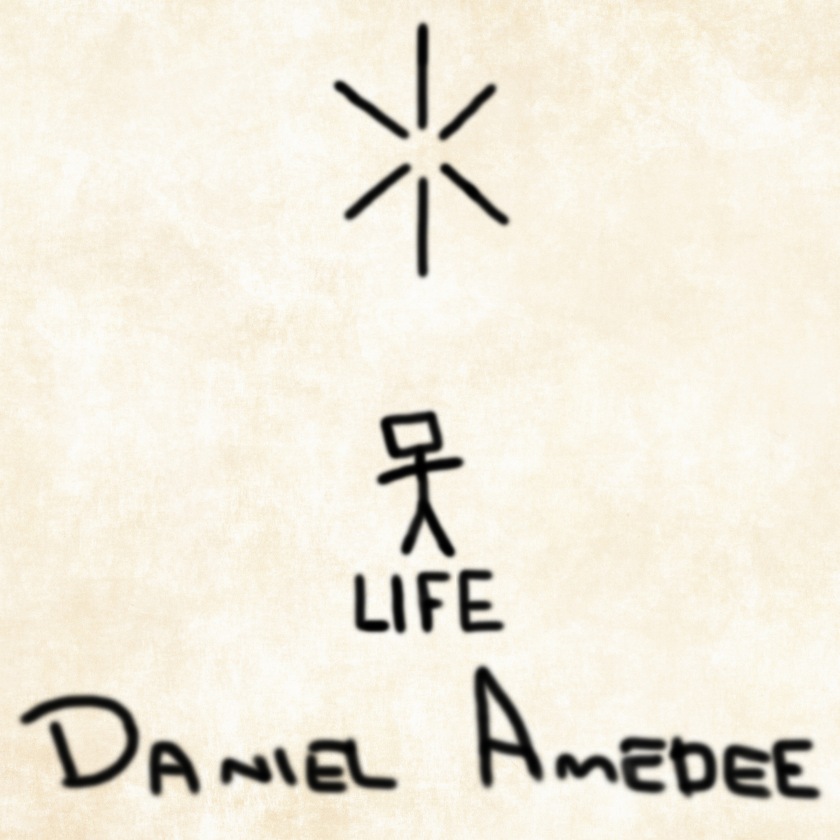