Earth Heart formed in 2013 when vocalist and guitarist Katie Coriander met drummer Matt Axten at an All Asia Café in Cambridge. She was looking for a drummer for her solo show the following night and the two instantly connected. They have performed as a duo for several years, having self-released numerous EPs and performing extensively throughout the Boston area. The duo added Natan Keyes on bass in January to fill out their sound. 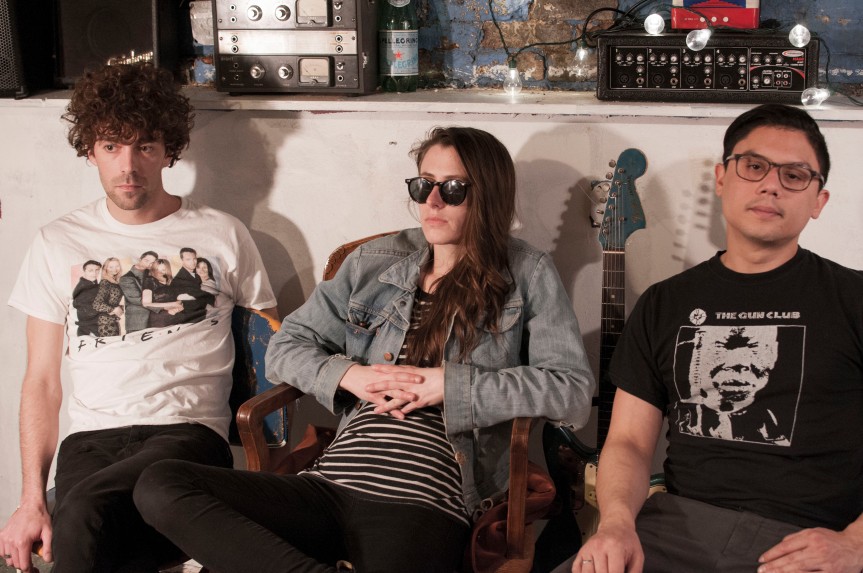 The band’s debut album “Homesick” is the group’s first professionally recorded album yet they managed to maintain their original sound, which is known to be rough around the edges and full of energy. Axten said of the songwriting process: “We still work the way we did when we first met and played that first show – we just sit down and play, without saying anything, and good things spring up and take shape.”

The band will have a release party in Cambridge, so if you’re in town be sure to drop by at the Lilypad on August 4. To pre-order the album, visit their Bandcamp page here and to stay current with Earth Heart, follow them on Facebook.