Alternative rock and power pop group Four Star Riot have recently released the new single “Torn & Tattered” from their forthcoming album “Waves” to be released Sept. 2. The catchy feel-good anthem of the summer has arrived. Check out the song here:

The Clearwater, Florida-native band consists of Steve Alex on vocals and rhythm guitar, Finn Walling on lead guitar and vocals, Aaron Akers on bass and vocals, and Mike Chilton on drums and vocals. They have become synonymous with merging rock and pop in a way that fans of both camps can enjoy together.

“Torn & Tattered” was written while the band waited out a record-breaking 22 continuous days of storm last year. It is a relationship song that compares the ups and downs to stormy nights that clear the morning after. 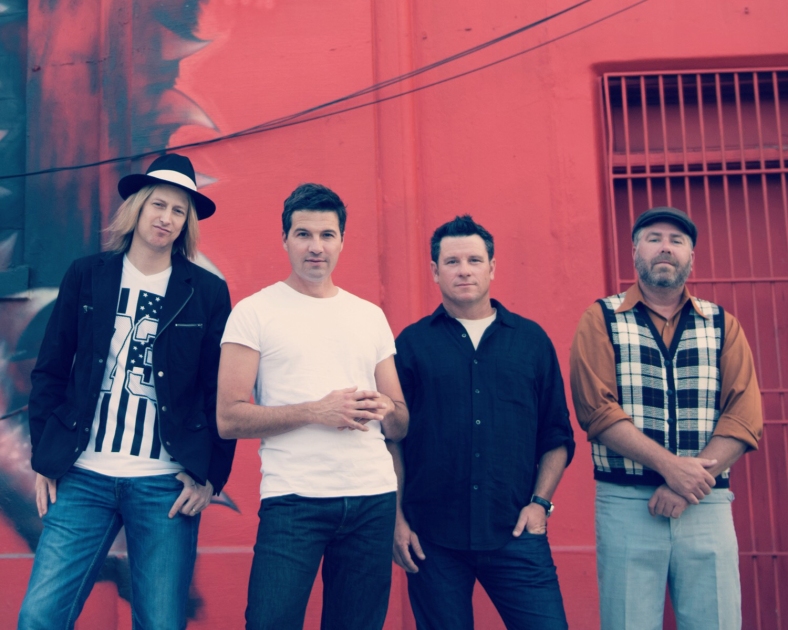 Four Star Riot has been on the rise lately, having its music played on ESPN and MTV and having their song “Something So Right” featured on the blockbuster film Deadpool.

In past years, Four Star Riot has performed at SXSW, 97X Next Big Thing, 98Rock Livestock, as well as the Atlantis Music Fest and the Florida Music Festival. They have opened for Bon Jovi, Maroon 5, Train, Lit, Living Colour, Eve6, Jimmy Eat World, and many more. They are currently touring in Florida so be sure to check them out live if you get the chance. Here are the dates below:

To stay up to date with all things Four Star Riot, check out their website, Facebook, YouTube, Spotify and listen to other songs from their discography on iTunes. The first single “Waves” was released earlier this year. If you missed out on this catchy tune, catch up now: