The band’s creation was inspired by different aspects of life and sound with each song bringing an emotionally anthemic vibe. “Lone Wolf” was mixed by Jean-Marie Horvat (Justin Timberlake, Michael Jackson, The Weeknd) and mastered by Dave Kutch (Bruno Mars, Macklemore, Ryan Lewis). The single illustrates the essence of the band by breaking the mold and going against the grain of what mainstream society while living in the moment and being present. 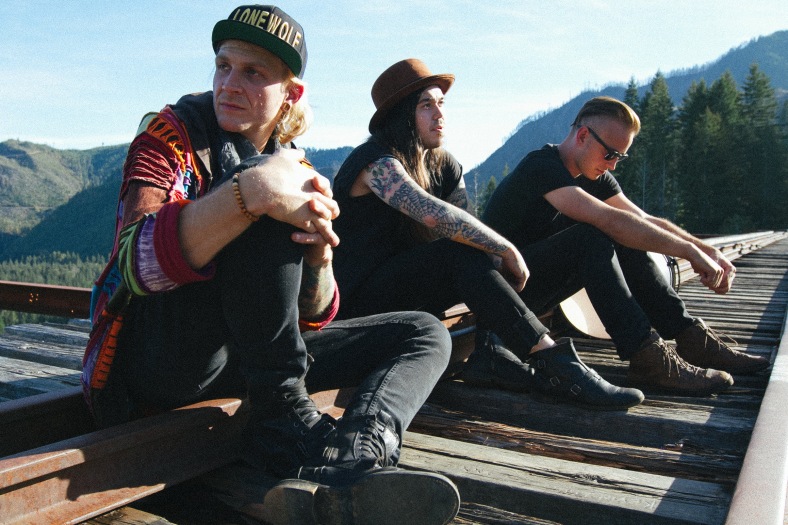 The band was formed in 2016, when Austin Robert (formally of Girl on Fire), Nicholas Wiggins (formally of Aiden) and Jake Jones (formally of New Years Day) wanted to start a fresh outfit that could bring life to a new generation of music. By removing all limitations, they decided early on to break the mold and create a completely unique sound that does not fit into one of many boxes of genres.