Nashville-based ZAYDE WØLF has released a new single titled “Higher Than High.” Check out the song below:

ZAYDE WØLF is the moniker for two-time Grammy nominated producer, songwriter and mixer Dustin Burnett, who was moved to write a song that lifted people from the tragedy the country faced in the past few months. The result was “Higher Than High,” written about pushing through mental and physical breaking points. The song continues to build on his reputation for making music that inspires and motivates to push his fans through barriers and get through difficult times.

“Towards the end of 2015 I was producing some new music as a concept,” Burnett said. “I had these new ideas, but when a couple of singers fell through, I just decided to sing on it myself. I finished the songs, and rather than use my name, I listed, ‘Zayde Wolf,’ as the artist and sent it to a licensing company in Los Angeles called Lyric House. Pretty much immediately, one of the songs was licensed. Jessica Cole, Lyric House’s President responded, ‘So who’s Zayde Wolf, anyway? We need more songs.’ That’s literally the accidental story of how I became Zayde Wolf.” 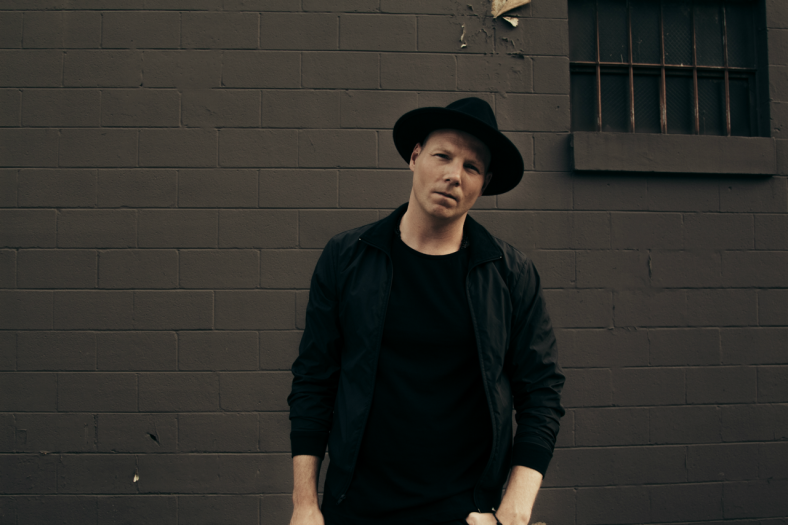 His debut album “Golden Age” released in 2016 introduced him as a formidable new voice in indie pop and afforded him the opportunity to let his own voice shine after years of helping others to do the same. Music by ZAYDE WØLF’s can be heard regularly on commercials and promos for the NCAA, NFL, NBA, XBOX and has been used in television shows and movie trailers. Burnett has also worked with artists such as Tyrone Wells, Generdyn, Us the Duo, Augustana, Dave Barnes and more. He also wears the hat of co-founder of That Sound, a boutique drum sampling company that has become the go-to for songwriters, producers and mixers looking for unique drums sounds and samples.

Burnett has experienced the power of music firsthand, and he’s made it his mission to share it with the rest of the world.

“The general message of Zayde Wolf is encouraging people,” Burnett said. “These songs are helping me in all these different ways. For a song to start in one place and then move all over the world to people who speak very little English is wild. These people reach out to me daily and say they are impacted by these songs in ways that turn their week around for better, or that the songs lead them to rethink a hard situation… and that’s powerful and humbling to me.”